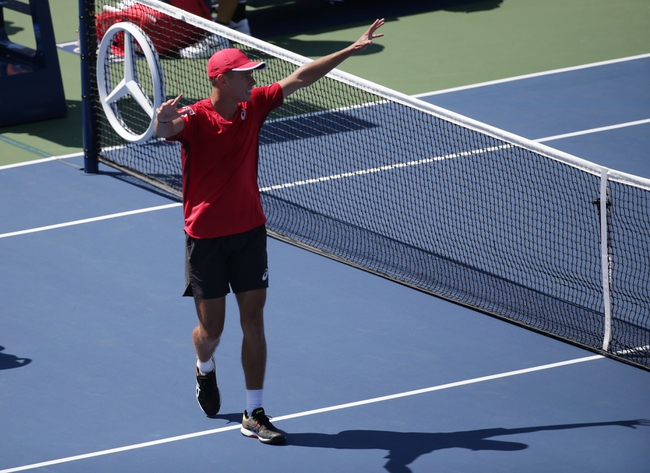 Adrian Mannarino and Alex De Minaur meet in the final of the 2019 tennis Zhuhai Open.

It’s tough to back Mannarino given his history in big matches, and it’s even tougher when De Minaur is enjoying the best season of his career and is fresh off a serving clinic. If De Minaur can do a better job of getting his first serve in play, he should cruise to a victory in this match, winning his third title of the year.

Give me De Minaur in this match.