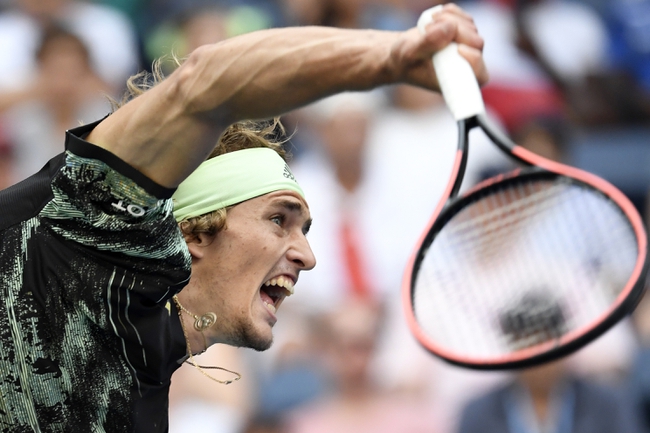 Austrian tennis superstar Dominic Thiem has reached the semifinals of the 2019 ATP Finals in London. At this stage of the tournament, Dominic Thiem will play against Alexander Zverev from Germany.

Dominic Thiem had a strong start to the tournament as he defeated both Novak Djokovic and Roger Federer. The momentum was ended in the previous round of matches as Thiem was defeated by Matteo Berrettini. Thiem lost in straight sets with the Austrian lacking intensity throughout the contest. During the loss, Dominic Thiem had his serve broken on 2 occasions while only winning 1 return game. Despite that result, Thiem should be confident in his ability since he has played well throughout this tournament.

On the other side of the coin, Alexander Zverev enters this match having defeated both Daniil Medvedev and Rafael Nadal. Zverev defeated Daniil Medvedev in straight sets in the previous round. During the win, Alexander Zverev impressed with his serving as he hit 8 aces which helped him win 78% of his service points and 100% of his service games. The ATP Finals has been a strong tournament for Alexander Zverev and he is currently the reigning champion at this event. Zverev seems to be playing with lots of confidence and that makes him a tough player to defeat.

Alexander Zverev and Dominic Thiem have played each other 7 times in the past. Thiem has won on 5 occasions while Zverev has won twice. The most recent match between these two players was earlier in 2018 at the French Open where Thiem won in straight sets.

Dominic Thiem and Alexander Zverev have both been in outstanding form so this is expected to be an exceptional tennis match. I am going to predict Alexander Zverev to win. Zverev has the added experience of winning this event and he seems to produce his best tennis at the O2. This should be a close contest but I see Zverev having enough to win.