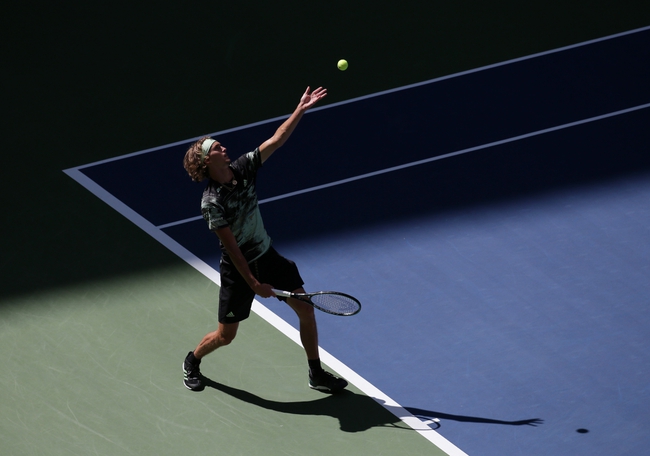 German superstar Alexander Zverev has made it into the third round at the 2020 Australian Open. At this stage of the tournament, Alexander Zverev will be playing against Fernando Verdasco from Spain.

On the other side of the coin, Fernando Verdasco enters this match having defeated Nikoloz Basilashvili in 4 sets. It was a solid victory for Verdasco as he won 85% of his service games and 4 return games. Fernando Verdasco has been solid over the past few weeks but it is going to be much tougher for the Spaniard to compete as he is playing against an elite player in Alexander Zverev.

Alexander Zverev and Fernando Verdasco have played each other 4 times in the past with both players winning on 2 occasions. The most recent match between these two players was in 2019 at the Paris Masters where Alexander Zverev won in straight sets.

Alexander Zverev is an outstanding player and I see him being good enough to win this match.  has played well but I don’t see him having the intensity required to compete with Zverev over a 5-set match. Alexander Zverev has looked very impressive since arriving at Melbourne Park and I see him securing the victory and a spot in the fourth round.