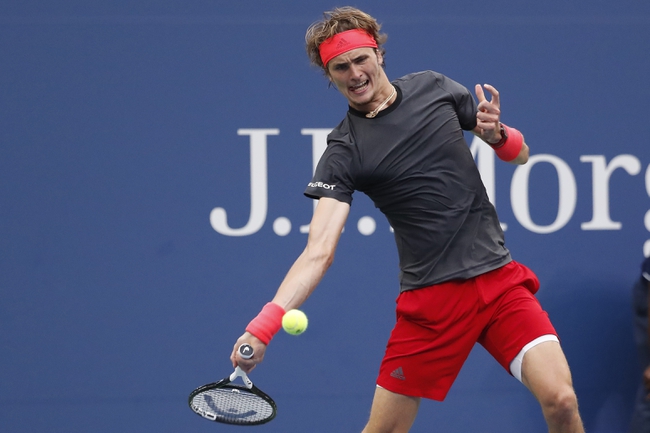 German tennis superstar Alexander Zverev is set to play at the 2020 Australian Open at Melbourne Park. Zverev will begin his tournament against Marco Cecchinato from Italy.

On the other side of the coin, Alexander Zverev also had a very poor start to the tournament. Zverev started his season at the ATP Cup where he lost all 3 matches and that resulted in Team Germany being eliminated during the opening round. Zverev is an outstanding player and he has shown that over the past few years. Since the start of 2016, Zverev has won 11 titles including the ATP Finals in 2018. The Grand Slams have been a weakness for Alexander Zverev but there are big hopes on the German winning a major title in 2020. Alexander Zverev made the fourth round of the Australian Open in 2019 and he will be hoping to make a deeper run this season.

This will be the first time that Alexander Zverev and Marco Cecchinato will be playing each other at an ATP event.