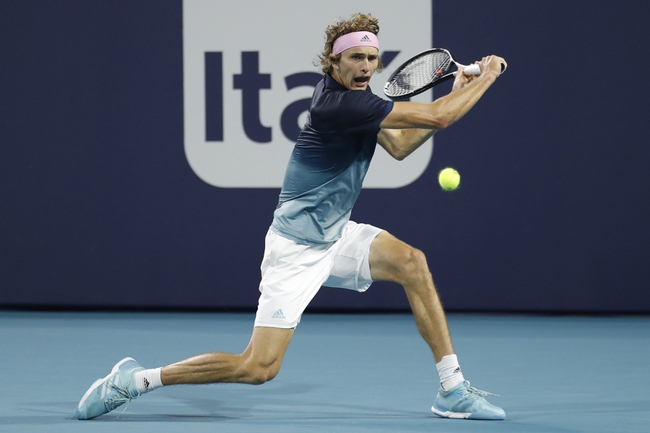 In the quarterfinals of the 2020 ATP Australian Open, Alexander Zverev is set to play against Stan Wawrinka from Switzerland.

Stan Wawrinka won a memorable match in the previous round where he defeated Daniil Medvedev in 5 sets. It was an extremely close match but Wawrinka showed his class in the final set which he won 6-2. During the win, Stan Wawrinka impressed with his serving as he hit 18 aces which helped him win close to 70% of his service points and 87% of his service games. It has been a very physical tournament for Stan Wawrinka as he has already played 16 sets in this tournament. Wawrinka can expect another physical match since he is playing an elite player in Alexander Zverev.

Alexander Zverev and Stan Wawrinka have played each other twice in the past with Zverev winning on both prior occasions. The most recent match between these two players was in 2017 at the Miami Masters where Alexander Zverev won in 3 sets.

Taking everything into consideration, I am going to pick Alexander Zverev to win this match. Wawrinka has played well at this tournament but he has had some long matches and I see him having issues with fatigue. Alexander Zverev should be much fresher and the German player should have the momentum considering the head-to-head record. I see this being a close match but Zverev should be good enough to win.