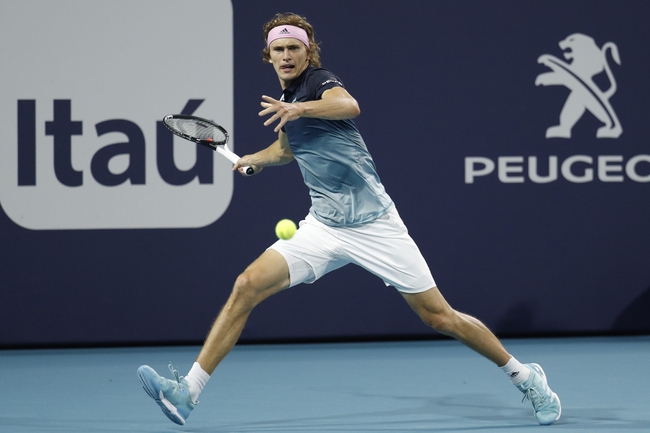 At the 2019 ATP Finals in London, Stefanos Tsitsipas is set to play against Alexander Zverev from Germany.

On the other side of the coin, Stefanos Tsitsipas also won his opening match as he defeated Daniil Medvedev in straight sets. It was an impressive performance by Tsitsipas as he defeated one of the hottest players on the tour. It was a close match with Tsitsipas winning vital points throughout the contest. During the win, Stefanos Tsitsipas won all of his service games and 1 return game. Despite that result, Tsitsipas must continue to play his best tennis since Alexander Zverev is also a very tough opponent.

Taking everything into consideration, I am going to pick Alexander Zverev to win this match. This is expected to be a close match but I am making my prediction based on the opening round performances. Zverev looked to be playing on a different level and I see him having too much momentum and confidence for Stefanos Tsitsipas. I am expecting this match to last all 3 sets so betting on the over 2.5 sets seems like a good wager.