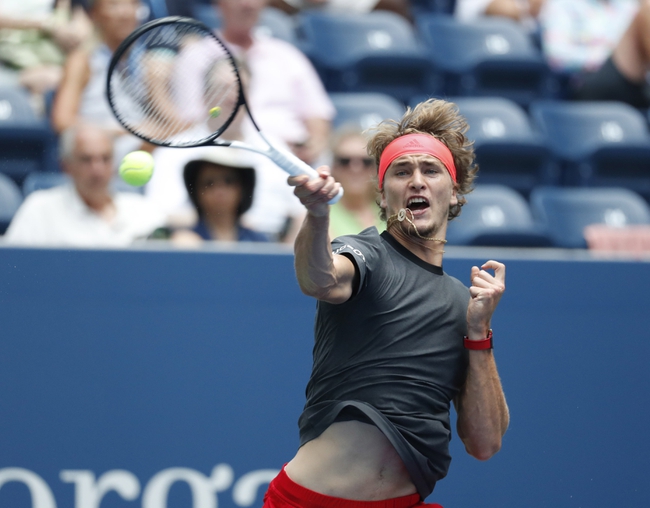 German tennis superstar, Alexander Zverev is set to play at the 2019 ATP Swiss Indoors in Basel. Zverev will begin his tournament against Taylor Fritz from the United States.

On the other side of the coin, Taylor Fritz has been in terrible form. Fritz was eliminated in the second round of the Shanghai Masters and had a dreadful Asian season. Fritz only won 1 match in the entire Asian leg and it seems like the American is low on confidence. Taylor Fritz looked very good around Wimbledon but there has been a drastic drop in form and it seems like he is struggling to find a win. This is expected to be a very tough match for Taylor Fritz as he is playing against the number 2 seed.

Taylor Fritz and Alexander Zverev have played each other twice in the past with Zverev winning on both occasions. The most recent match between these two players was in 2018 at Wimbledon where Zverev won 5 sets.