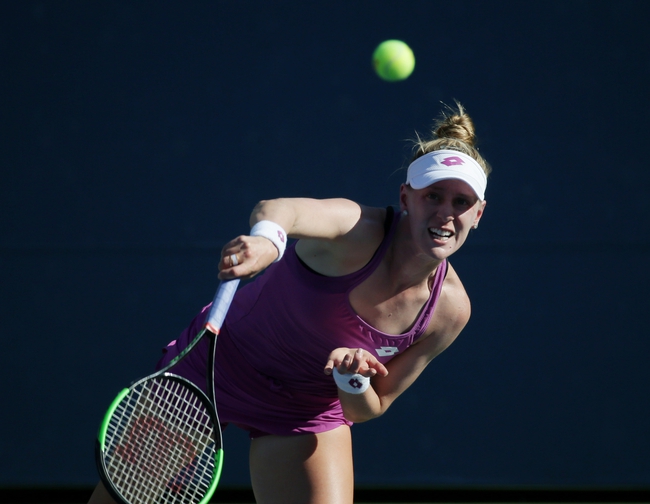 Alison Riske meets Ons Jabeur in the first-round of the 2020 WTA Dubai Open, in what should be a very interesting match.

Alison Riske has been a stand out player in 2019. The American, has burst onto the WTA Tour and has shown that she can beat anyone and everyone. Riske has it all, she has a big serve, she has a great forehand and backhand, but most of all she has amazing passion for the game. Riske won her first title last year in the Netherlands and has never looked back since. In Australia, Riske was great, but ultimately fell to the number one seed Ashleigh Barty in an extremely tight match. Will Riske have even more success in 2020?

Ons Jabeur made history in Australia, being the first Middle Eastern woman to make the quarter-finals in Melbourne in history. Jabeur is a great player, she has a lot of experience, and it is beginning to pay off. Jabeur will always run down every ball and try and make her opponent play one more point. This style of play allows her to stay in matches and capitalise on her opponents' mistakes. Will Jabeur be able to bring her form over to Dubai and go far in the tournament?

These two players have met once and Riske won that match. However, these two players know each other quite well. They have played many doubles matches together, which allows them to know their respective games and what they can do to win. This match will be very tight, but I believe at the moment Jabeur is in better form. If Jabeur can continue her form, she will win this match.