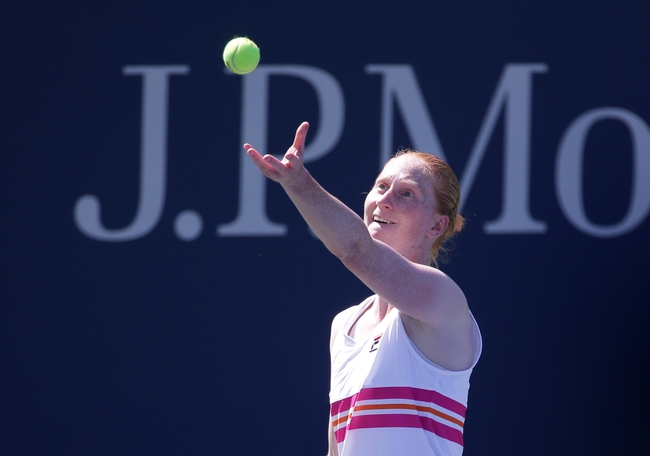 Mihaela Buzărnescu played very well in the previous round as she defeated Kurumi Nara in straight sets. It was a clinical performance by Buzărnescu as she won 67% of her service games and 5 return games. Mihaela Buzărnescu was very good at winning vital points as she won 100% of her break point chances. It has been a good tournament for Mihaela Buzărnescu but this match is expected to be a challenge as she is playing against the number 3 seed.

This will be the first time that Alison Van Uytvanck and Mihaela Buzărnescu will be playing each other at a WTA event.