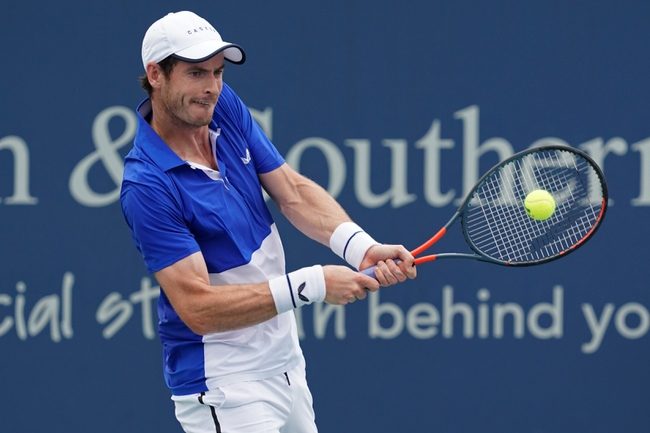 Andy Murray and Matteo Berrettini meet in the first round of the 2019 tennis Beijing.

Andy Murray is coming off a second match exit in Zhuhai and has played just seven matches since the Australian Open. Murray is trying to work his way back from a hip injury, and he’s done well as of late, which includes a couple of wins in challenger play and six sets in China. At this point it’s all about getting as many reps as possible and getting back in the swing of things. One that happens, Murray will be able to focus more on the results and have greater expectations of advancing. Murray has lost his opening match in three of his last four main tour tournaments. Murray has split his last six matches on hard court.

Murray doesn’t have enough reps under his belt at the moment to think he can beat a top-15 player in the world. Berrettini has been very consistent these last several months and has the potential to be a factor in this tournament as well with his shotmaking ability. While he’s been competitive lately, Murray should be focused on getting matches out of the way more than actually winning. Murray has to get his feet under him as he works his way back from hip surgery.

Berrettini advances to the next round.