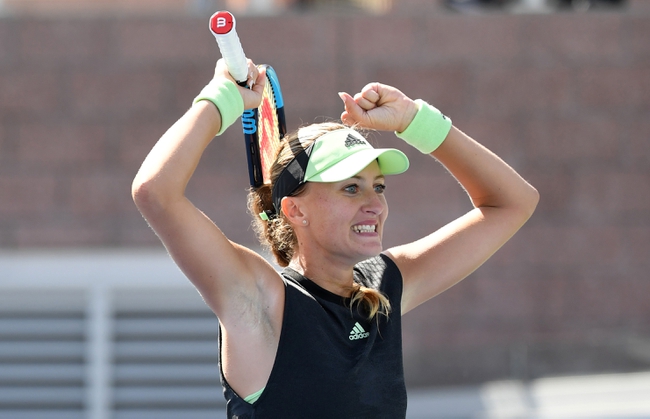 The 2020 WTA Australian Open has reached the 4th round where Angelique Kerber is set to play against Anastasia Pavlyuchenkova from Russia.

Looking at Angelique Kerber, the German superstar seems to back to her best. 2019 was a poor season for Kerber but she seems to have overcome her injury issues and is looking in good form. In the previous round, Angelique Kerber defeated Camila Giorgi in 3 sets. During the win, Kerber won 87% of her service games and 5 return games. The receiving was especially impressive from Kerber as she won 42% of her receiving points. Angelique Kerber has a very strong record at Melbourne Park as she won the title in 2016. Considering her record at this event and her recent form, Kerber will be very tough to stop.

Anastasia Pavlyuchenkova has been heavily reliant on an aggressive style of tennis and I don’t see that working in this match. Angelique Kerber is one of the greatest defensive players and I see her having the ability to continuously return balls into play. I see Anastasia Pavlyuchenkova lacking the consistency required to beat an elite defensive player. With that in mind, I am picking Angelique Kerber to win this match.