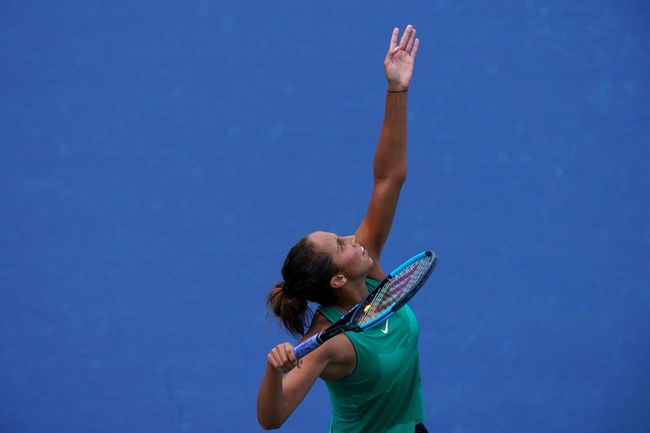 Madison Keys and Angelique Kerber meet in the quarterfinals of the 2019 tennis Japan.

Angelique Kerber is coming off a straight sets win over Nicole Gibbs that took 18 games to decide. In the victory, Kerber won 63 percent of her first serve points and 60 percent of her second serve points. Kerber won 62 percent of her total service points and converted on six of her 11 break points. Kerber got 62 percent of her first serves in play and saved five of her eight break points. It was a much needed victory for Kerber, as she was desperate for a positive showing, but she still gave her opponent eight break points and had two double faults. It’s not perfect, but Kerber will certainly take the win however it comes at this point. Kerber looks to win two straight matches for the first time since Eastbourne back in June. Kerber has lost four of her last five matches on hard court.

These two have played 10 times and Kerber has won eight of those matches. The most recent match was 2018 Wuhan, a match Kerber won in one and a half sets before Keys retired. Six of the completed matches were decided in straight sets.

Kerber obviously owns the h2h and is the more solid player when both are on top of their game. The problem is Keys has been on a tear these past two months and Kerber just won her first match since the first round of Wimbledon. In terms of current form, Keys seems to be the pick here, but the outcome will ultimately be decided on how many unforced errors the American makes.

Still, give me Keys in this intriguing match.