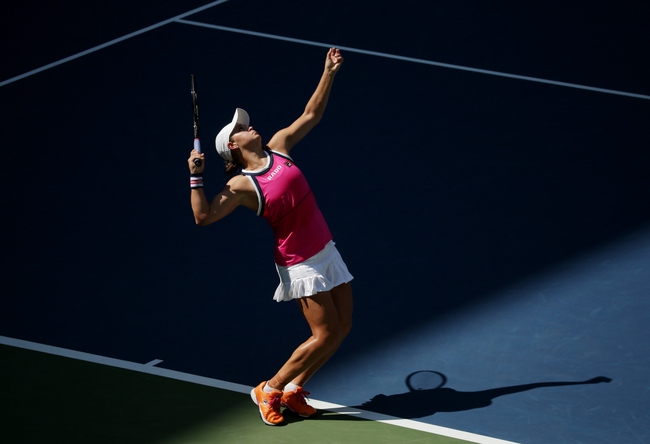 Australian tennis superstar, Ashleigh Barty is set to play at the 2020 WTA Adelaide International. At this stage of the tournament, Barty will play against Anastasia Pavlyuchenkova from Russia.

On the other side of the coin, Ashleigh Barty received a bye in the opening round due to her seeding. It was a poor start to the season for Ashleigh Barty as she was eliminated in the opening round of the Brisbane International. It was a shock defeat for Barty as she was expected to perform extremely well at the tournament. Ashleigh Barty was comfortably defeated by Jennifer Brady with the Australian winning on return games in the entire match. Despite that result, Ashleigh Barty is still an outstanding player and she is expected to improve significantly in this tournament. Barty is playing on home soil which should give the Australian a huge boost.

As far as this match is concerned, I am going to pick Ashleigh Barty to win this match. Barty is the stronger player and I see her being back to her best considering she has some match experience under her belt. I am expecting Anastasia Pavlyuchenkova to compete well but I see Barty being too strong.