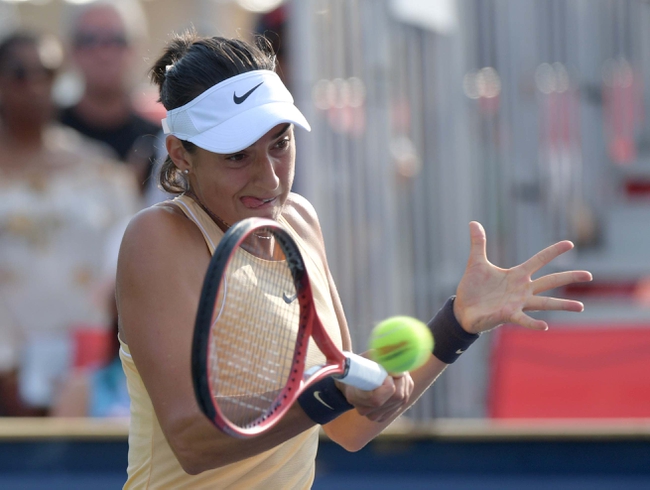 Ashleigh Barty and Caroline Garcia meet in the second round of the 2019 tennis Wuhan Open.

Ashleigh Barty will play her first match since losing in the fourth round of the US Open. While the tournament didn’t go as well as she would have liked, the extended rest could be good for Barty, as she played 13 matches since July and sometimes looked a little fatigued in these three set matches. Barty has been arguably the most consistent player on the women’s side all year, and she should like her chances during this home stretch given the rest she was able to snag with an earlier than expected exit in New York. Barty has lost her opening match just twice since last years Madrid. Barty has won six of her last eight matches on hard court.

These two have split the previous two meetings, as Garcia won 2017 Wuhan in three sets and Barty won 2018 Zhuhai in straight sets.

This has the potential to be fun battle between two highly talented players with a finesse game. The problem is Garcia has really struggled as of late and can really struggle with unforced errors. Barty has been highly consistent this year and you should expect a better version of her based on getting a couple of weeks off.

Barty should cruise in this match.