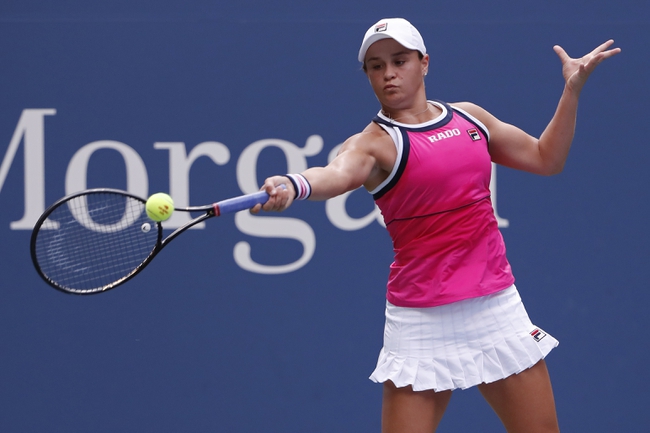 Ashleigh Barty has made it into the third round at the Australian Open. At this stage of the tournament, Barty will play against Elena Rybakina.

Looking at Ashleigh Barty, the Australian superstar defeated Polona Hercog in straight sets in the previous round. It was a comfortable win for Barty as she won all of her service games and 3 return games. The receiving was especially strong as Barty won close to 50% of her receiving points. Barty is the number 1 seed and she has been in decent touch having won the Adelaide International last week. Despite her form, this is expected to be a tough match for Ashleigh Barty as she is playing against an opponent who is in outstanding touch.

This will be the first time that Ashleigh Barty and Elena Rybakina will be playing each other at a WTA event.

This is a big match since Barty and Rybakina are both in outstanding touch. I am going to make a bold prediction and pick Elena Rybakina to win this match. Barty seems to be struggling with the pressure of playing on home soil and I see Elena Rybakina being in good enough touch to cause a big upset. Elena Rybakina looks in supreme form and I see her eliminating the number 1 seed.