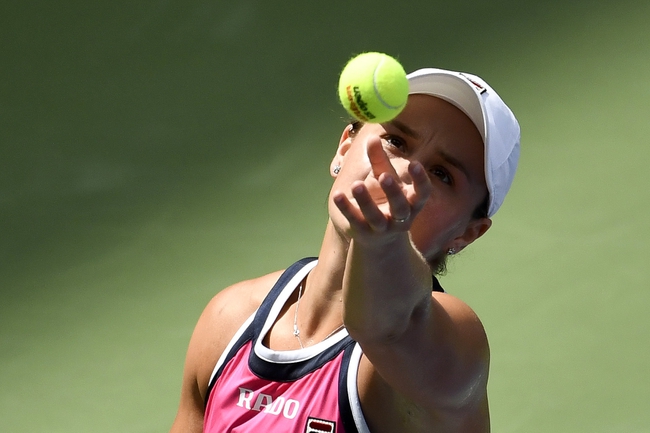 In the semifinal of the 2019 WTA China Open, Ashleigh Barty is set to play against Kiki Bertens.

Ashleigh Barty played exceptionally well in the previous round as she defeated Petra Kvitova in 3 sets. It was a tough start for Barty as she lost the opening set but the Australian superstar showed great determination to win the final 2 sets and the match. During the win, Ashleigh Barty served exceptionally well as she hit 9 aces which helped her win 63% of her service points. Barty won 93% of his service games and 3 return games to record a big win against an elite player. Considering her recent form, Ashleigh Barty will be confident as she enters this match.

On the other side of the coin, Kiki Bertens won her previous match in straight sets as she defeated Elina Svitolina from Ukraine. It was a big win for Bertens as she defeated the world number 3. Kiki Bertens served well during the win as she won 67% of her service points and 90% of her service games. Bertens also won 3 return games to secure a comfortable win. It has been a good tournament for Kiki Bertens as she has only lost 1 set in the entire tournament. Despite that form, Bertens is expected to be challenged in this match as she is playing against the number 1 seed.

Ashleigh Barty and Kiki Bertens have played each other 4 times in the past with Barty winning on all 3 occasions. The most recent match between these two players was earlier in the season at the Miami Masters where Barty won in 3 sets.

This should be a good match since Kiki Bertens and Ashleigh Barty are both elite players. That being said, I am going to pick Ashleigh Barty to win this match. Barty has shown more consistency over the past few months and the Australian has been regularly winning big matches. Furthermore, Ashleigh Barty seems to have an edge over Bertens as she has a 4-0 head-to-head record. I am expecting this match to last 3 sets with Barty securing a spot in the final.