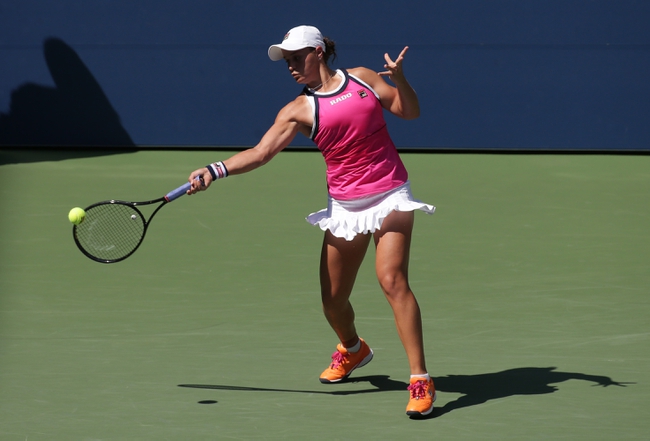 In the 2019 Fed Cup, Ashleigh Barty (Australia) is set to play against Kristina Mladenovic (France). The tie is currently set at 1-1 meaning that this is a very important match for both teams.

Ashleigh Barty won her previous match as she defeated Caroline Garcia in straight sets. It was an outstanding performance by Barty as she didn’t lose a single game in the entire match. It has been an outstanding few months for Ashleigh Barty as she enters this tournament having won the WTA Finals. In addition to that, Barty also made the final of the China Open and the semifinals of Wuhan Open. Considering her recent form, Australia will be confident that Ashleigh Barty can win this match.

Kristina Mladenovic and Ashleigh Barty have played each other twice in the past with both players winning on 1 occasion. The most recent match between these two players was earlier in the season at the Italian Open where Mladenovic won in straight sets.

Taking everything into consideration, I am going to pick Ashleigh Barty to win this match. Barty has been in better form and she has established herself as a stronger player when compared to Mladenovic. With the home-court advantage, I see Ashleigh Barty being too good for Kristina Mladenovic.