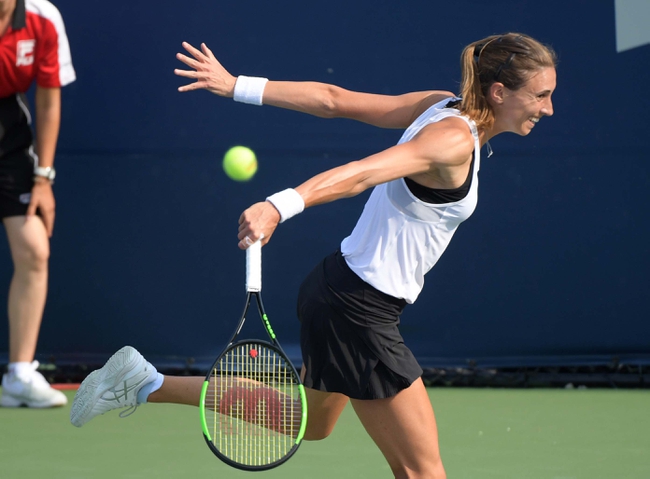 In the quarterfinals of the 2019 WTA Wuhan Open, Ashleigh Barty is set to play against Petra Martic from Croatia.

Ashleigh Barty was very impressive in the previous round as she defeated Sofia Kenin in straight sets. It was a dominant performance by Barty as she defeated a high quality player with some ease. During the win, Ashleigh Barty impressed with her receiving as she won 50% of her receiving points which allowed her to break her opponent’s serve on 5 occasions. The serving was also solid from Barty as she managed to win 73% of her service games. Having defeated Sofia Kenin, Barty should be very confident moving forward in this tournament.

Petra Martic and Ashleigh Barty have played each other once in the past. The match was played in 2018 at the Miami Masters where Ashleigh Barty won in straight sets.

Looking at all the information, I am going to pick Ashleigh Barty to win this match. Barty had struggled since Wimbledon but her win over Kenin should give her lots of confidence which will make her tough to beat. Ashleigh Barty is the top-ranked player in the world and I see her being good enough to win this match and secure a spot in the semifinals.