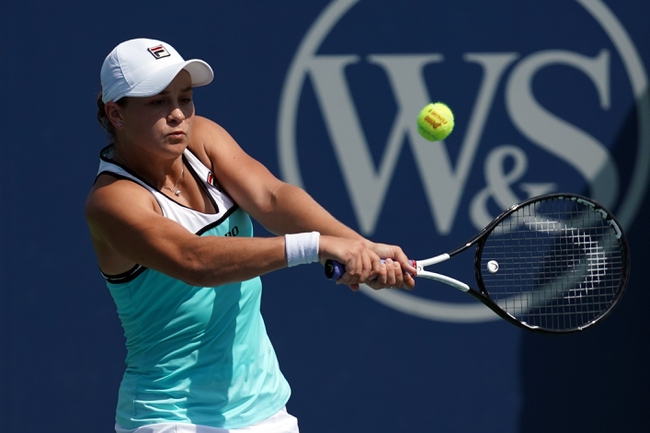 French Open champion, Ashleigh Barty is set to begin her 2019 US Open campaign against Zarina Diyas from Kazakhstan.

On the other side of the coin, Ashleigh Barty has been in supreme form. Following her win at the French Open, Barty won the Birmingham Classic and made the semifinals of the Cincinnati Masters. This has been a big season for Barty as she has elevated herself into an elite player.

Ashleigh Barty and Zarina Diyas have played each other once in the past. The match was played in 2013 at WTA Kuala Lumpur. It was a dominant win for Ashleigh Barty as she won that match in straight sets.