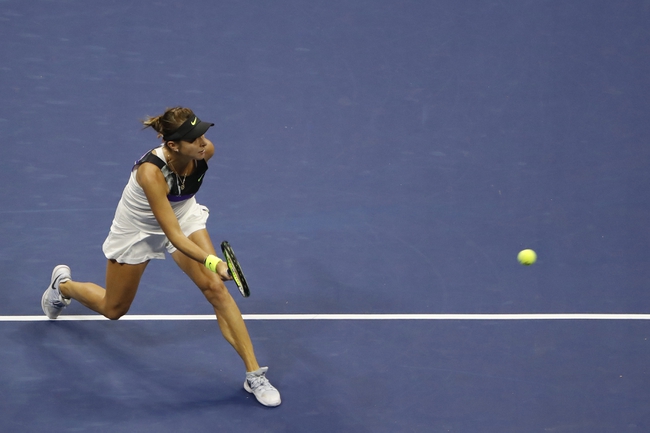 Belinda Bencic is has reached the third round of the 2020 Australian Open in Melbourne. At this stage of the tournament, Bencic is set to play against Anett Kontaveit from Estonia.

This will be the first time that Anett Kontaveit and Belinda Bencic will be playing each other at a WTA event.

Taking everything into consideration, I am going to pick Belinda Bencic to win this match. This should be a very close match since Anett Kontaveit and Belinda Bencic are both very skillful players. That being said, Bencic has had better results at Grand Slam events and I see her having an added advantage due to this reason. I see Bencic winning in 3 sets.