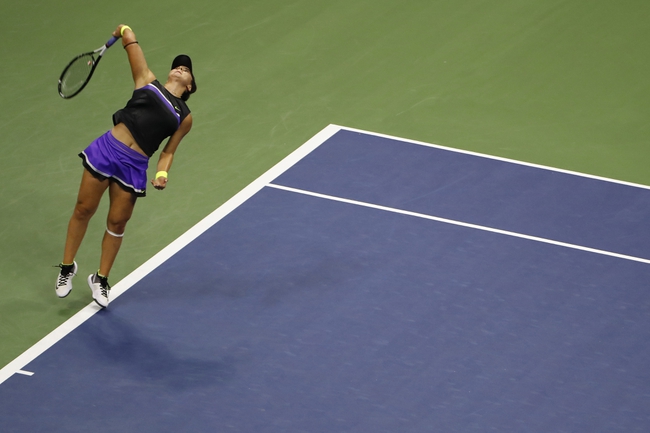 In the second round of the 2019 WTA Wuhan Open, Belinda Bencic will play against Veronika Kudermetova from Russia.

Looking at Belinda Bencic, the Swiss superstar has been in outstanding form over the past few months. Bencic last played at the US Open where she made the semifinals. Bencic was eventually defeated by Bianca Andreescu but she will still be very happy with her tournament. During her US Open campaign, Belinda Bencic defeated the likes of Donna Vekic and Naomi Osaka. Bencic hugely confident following her performance at Flushing Meadows and that should make her tough to beat in this tournament.

Veronika Kudermetova played well in the previous round but I see her losing this match. Belinda Bencic has been playing her best tennis over the past few months and she has the defensive and offensive strength to beat most players on the tour. Belinda Bencic is the stronger player and I see her being too strong for Veronika Kudermetova in this match.