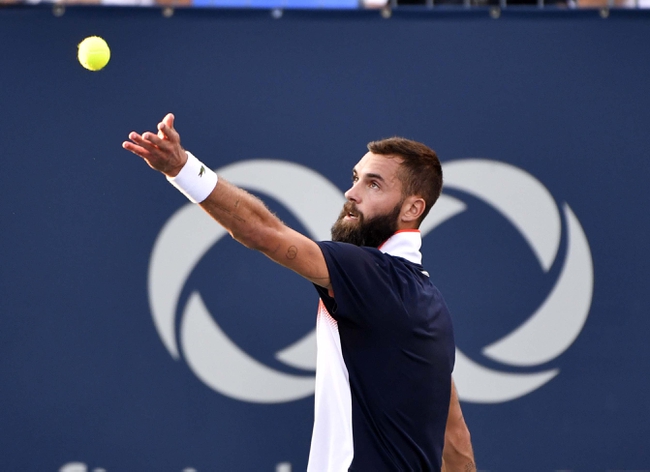 Benoit Paire and Hubert Hurkacz meet in the final of the 2019 tennis Winston-Salem.

Benoit Paire is coming off a three sets win over Steve Johnson that took 19 games to decide. In the victory, Paire won 76 percent of his first serve points and 42 percent of his second serve points. Paire won 62 percent of his total service points and converted on six of his 10 break points. Paire got 57 percent of his first serves in play and saved six of his eight break points. Paire ended up winning the final 12 games after losing the first set in seven games. Paire has won four straight matches that have gone the distance. Paire looks to win his third title of the year and his fourth title of his career. Paire has split his last six final appearances overall and is 0-3 in final appearances on hard court. Paire has won five of his last six matches on hard court.

Hurkacz will be up for this match given that it’s his first chance to win a title, and he’s coming off a confidence boosting win over a respectable player. However, it’s Paire who has been the more consistent player this tournament and has been serving at an improved level. Paire has also turned his season around on hard court and this is his third final appearance of the year.

Look for the Frenchman to win Winston-Salem.