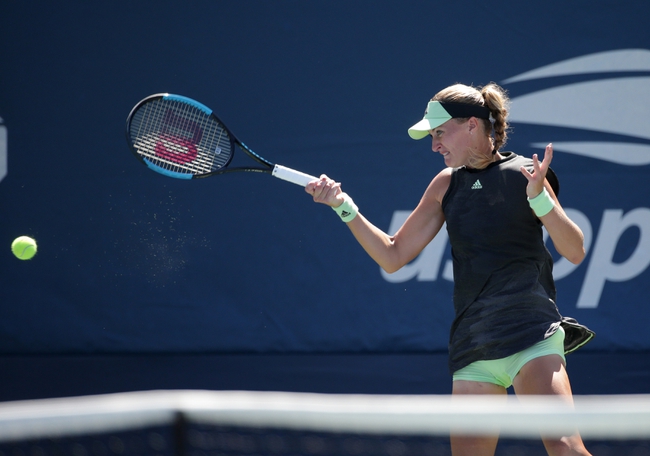 Caroline Garcia has made it into the second round of the 2019 WTA Zhengzhou Open in China. At this stage of the tournament, Garcia is set to play against X from Y.

Kristina Mladenovic and Caroline Garcia have played each other twice in the past with both players winning on one occasion. The most recent match between these two players was earlier in the season at WTA Rome where Kristina Mladenovic won in straight sets.