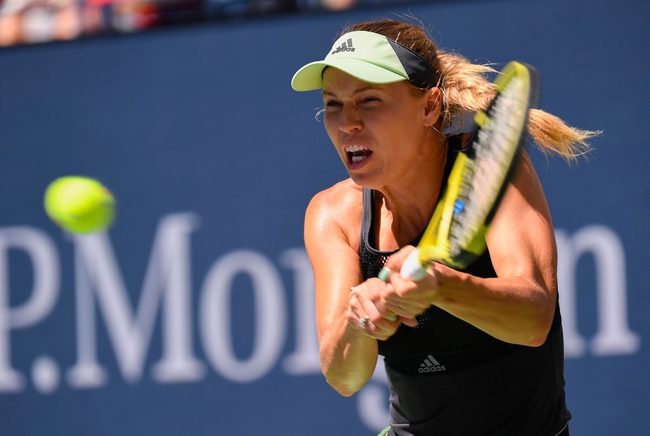 Danish tennis superstar, Caroline Wozniacki is set to play at the 2019 WTA Wuhan Open in China. Wozniacki will begin her tournament against Hsieh Su-Wei from Taiwan.

Hsieh Su-Wei last played at the Japan Open where she was eliminated in the second round by Elise Mertens. Hsieh showed good form in the opening round where she defeated Garbine Muguruza but she failed to show that ability in the second round. During the Japan Open, Hsieh Su-Wei struggled with her serving as she lost 13 service games in only 2 matches. While the serve has never been a big strength for Hsieh Su-Wei, she must improve since Wozniacki has the defensive ability to exploit such a weakness.

Looking at Caroline Wozniacki, the Danish superstar last played at the US Open where she was eliminated in the third round by the eventual champion, Bianca Andreescu. Wozniacki was solid throughout the US Open but she seems to have lost the consistency that made her a great player earlier in her career. At the age of 29, Wozniacki still has plenty of tennis left but the 2019 season has been a struggle, especially due to injuries. Playing in Asia, Caroline Wozniacki has an outstanding record as she has won titles such as the China Open, Pan Pacific Open and Hong Kong Open. Wozniacki’s fitness seems to be improving and I see her playing good tennis at this tournament.

Caroline Woznaicki and Hsieh Su-Wei have played each other 5 times in the past. Hsieh has won once while Wozniacki has won on 4 occasions. The most recent match between these two players was earlier in the season at the Miami Masters where Hsieh Su-Wei defeated Wozniacki in 3 sets.

Despite the previous head-to-head match result, I see Hsieh Su-Wei losing this match. Hsieh has a weak serve and that has been a major reason for her struggles against elite players. Caroline Wozniacki looks to be improving in fitness and she seems to play her best tennis during the Asian leg of the tour. I am picking Caroline Wozniacki to win this match.