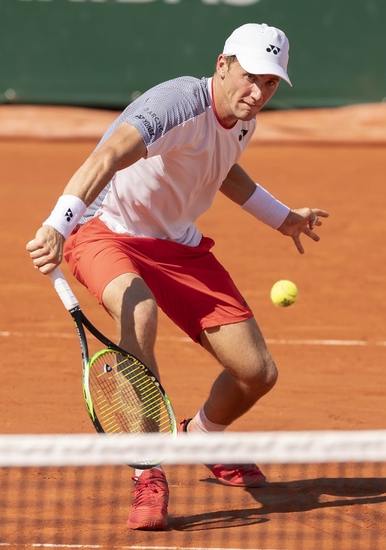 The first semi-final of the 2020 Buenos Aires Open is finally here! Casper Ruud meets Juan Ignacio Londero in what should be a thrilling encounter.

Casper Ruud has been incredible all tournament. Ruud is a prodigy of the Rafa Nadal Academy and is living up to all the hype around him. Ruud had an incredible 2019 season, earning him a spot in the 2019 Next Gen Finals where he impressed and showed us that he will be one of the main guys on tour in a few years. Ruud has a great support system around him and is a hard worker. All of these traits will allow him to continuously evolve as a player and adapt to different matches. Ruud has shown some amazing skills this week and had dominated every match he has played. Will he be able to continue his fairytale run here in Buenos Aires and reach the final?

Juan Ignacio Londero is showing us why he prefers the clay-court season rather than the hard-court. Londero is able to move very swiftly around the court and his speed allows him to take time off his opponent and win points easily. Londero is playing at home, he is in new found form, and will be very motivated to reach the final in his home country. Londero has the passion, and both his forehand and backhand are very solid. Londero will leave it all out on the court, whether he wins or not.

This will be the first meeting between both players, but it will be a very thrilling one. I don't see either player dominating in this match, but rather this being a chess match in which it will come down to one or two points and those will be the deciders. Both players have the ability to win this one, but when looking at who is in better form, and has less pressure on themselves, it has to be Casper Ruud. Ruud is the better player at the moment and he does not have the same pressure as Londero who is playing in front of his home crowd. Ruud will win this tough match.