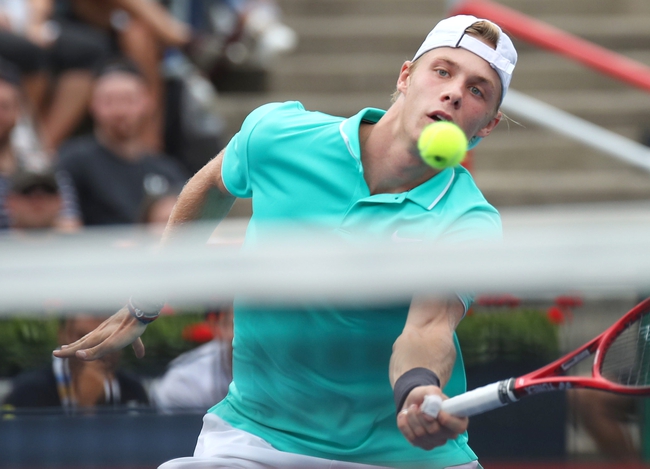 Denis Shapovalov and Miomir Kecmanovic meet in the third round of the 2019 tennis Winston-Salem.

These two have played twice, both meetings in 2016 on clay, and Shapovalov won both matches in three sets. The most recent match was in the 2016 French Open.

Kecmanovic is in better form currently, so I wouldn’t talk you off the ledge if looking for a possible upset here. However, Shapovalov has won both meetings against him and is the better player overall. And while Shapovalov has struggled lately, this is a good chance to build some confidence as players gear up for the US Open. Shapovalov is too talented to stay in this funk much longer.

Shapovalov should make the quarters.