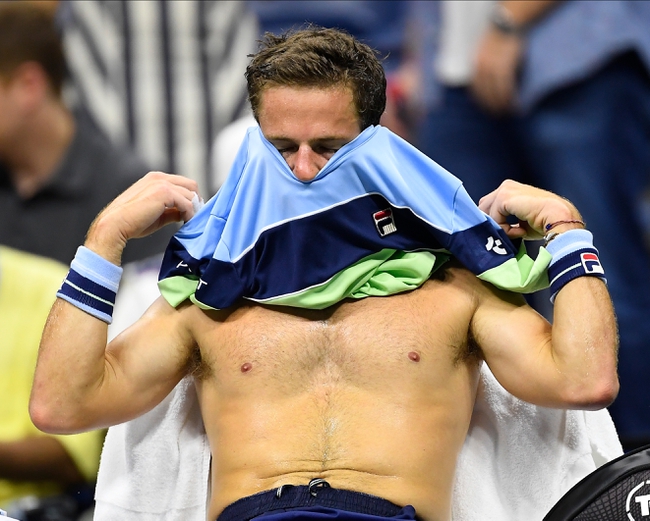 Diego Schwartzman meets Federico Delbonis in the second-round of the 2020 Buenos Aires Open.

Federico Delbonis is a solid player, especially on clay. The Agentinian's left-handed serve and forehand are able to move players around and dictate play, however, Delbonis fails to capitalise on this a lot of the time when he plays against better players. Delbonis will have a great 2020 season in smaller tournaments, if he doesn't meet better players along the way.

This will be the 7th meeting between these two players, with Schwartzman leading the H2H 4-2. This match will only go one way. Schwartzman will be determined to be better than last week in Cordoba. Schwartzman is strong from the baseline and will learn from his mistakes on the big points.