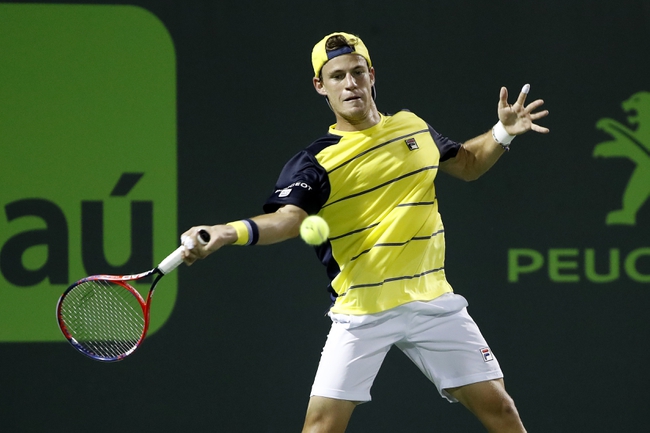 Jaume Munar is a very talented player and while he played well in the opening round, I see him losing this fixture. Diego Schwartzman is playing on home soil and he enters this tournament in great form. I see Jaume Munar being very competitive but at the end of the match, Diego Schwartzman should be good enough to win.