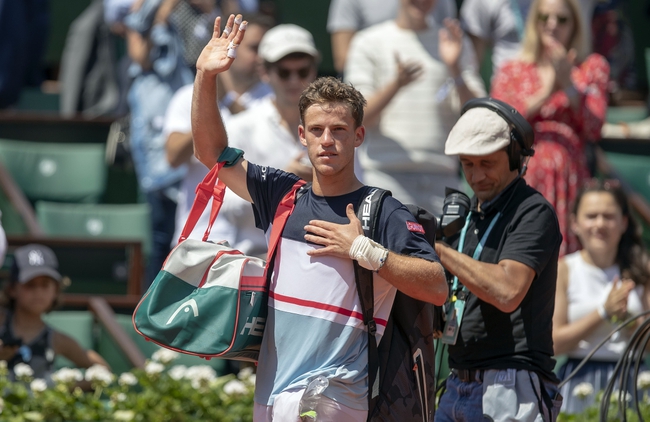 Diego Schwartzman meets Pablo Cuevas in the quarterfinals of the 2020 Buenos Aires Open.

Diego Schwartzman came through a hard-fought match to book his spot in the quarterfinals. Schwartzman will want to win the title here in Buenos Aires and get redemption for his failure to win in Cordoba last week. Schwartzman is amazing on clay, but we can see some rust after not having played on Clay for the better part of 6 months.

Pablo Cuevas also came through a hard-fought match and eventually found a way to win. Cuevas is strong on clay, but he is towards the latter end of his career. Cuevas provides incredible shot making and amazing entertainment for the crowd. Cuevas will want to have a successful 2020 as it could be one of the last years on tour for the Uruguayan.

This will be the 6th meeting between both players, and shockingly, Cuevas leads the H2H 3-2. Cuevas has never lost to Schwartzman on a clay court, however, I see this changing here in Buenos Aires. Schwartzman will be determined to win here in Argentina and will leave it all out on the court. Schwartzman is younger and more agile around the court.