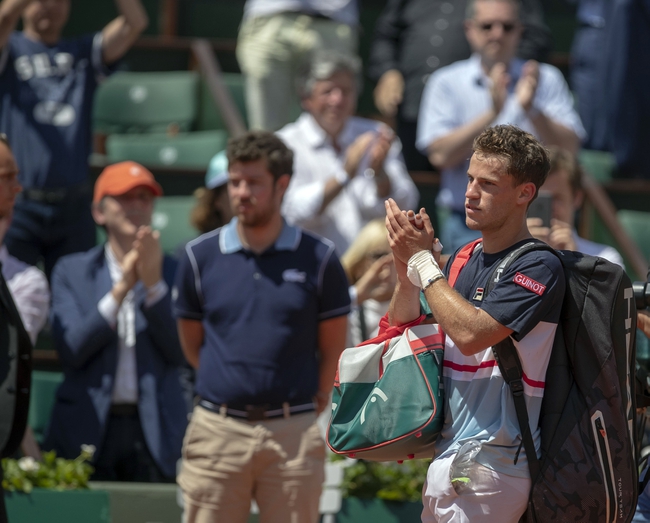 The second semi-final of the 2020 Buenos Aires Open is here! Diego Schwartzman looks to book his spot in the Final after he saved 4 match points against Pablo Cuevas when he meets against Pedro Sousa on Saturday.

Pedro Sousa beat Thiago Monteiro in a match where it was not thought Sousa could win. Monteiro was in incredible form, but Sousa seemed to have his number on Friday. Sousa is a great clay court player, he has a lot of experience and is able to use his creativity around the court to confuse opponents and win points. Sousa can challenge in these smaller clay-court tournaments if he finds consistency in his game, which has been lacking.

This will be the first meeting between both players and I believe this will be a one way victory for Diego Schwartzman. Schwartzman will be counting his lucky stars after saving 4 match points against Cuevas and he will refocus his attention on trying to play his best tennis. Schwartzman is the better player, the more experienced, and he is playing at home. Schwartzman will come out focused and will not want to have a close match here.