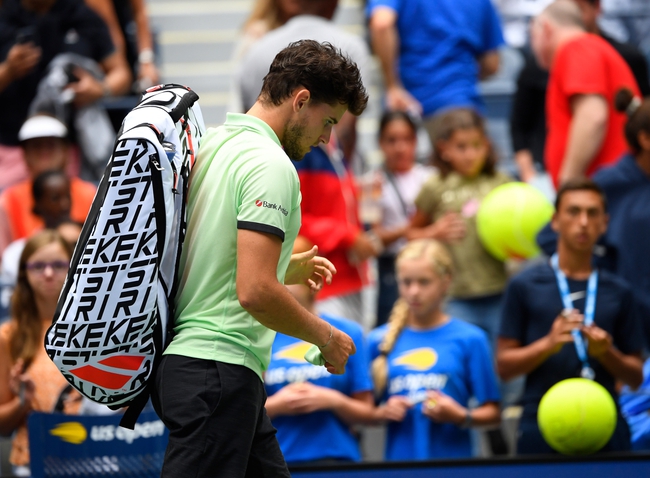 Borna Coric had an extremely tough 2019 season as he struggled with injury throughout the season. Injuries forced Borna Coric to miss Wimbledon and he looked extremely fragile during the French Open and the US Open. The only notable performance by Borna Coric was during the St Petersburg Open where he made the final. Considering Borna Coric’s lack of tennis in 2019, it may be tough for the Croatian to have a flying start to the 2020 season.

On the other side of the coin, Dominic Thiem had a very strong season in 2019. Thiem made the final at the French Open while challenging the likes of Federer, Nadal, and Djokovic for major titles. Dominic Thiem won 5 titles in 2019 including the Indian Wells Masters. There are big hopes placed on Dominic Thiem and the Austrian will be hoping to win a Grand Slam title this season. Heading into this fixture, Dominic Thiem should be very confident since he is playing well and has a good record in recent times.

Borna Coric is an outstanding talent but I don’t see the Croatian having enough to defeat Dominic Thiem. Thiem has established himself as an elite player and he enters this match following an extremely strong 2019 season. I am expecting Coric to cause some problems but I don’t see it being enough to stop Thiem.