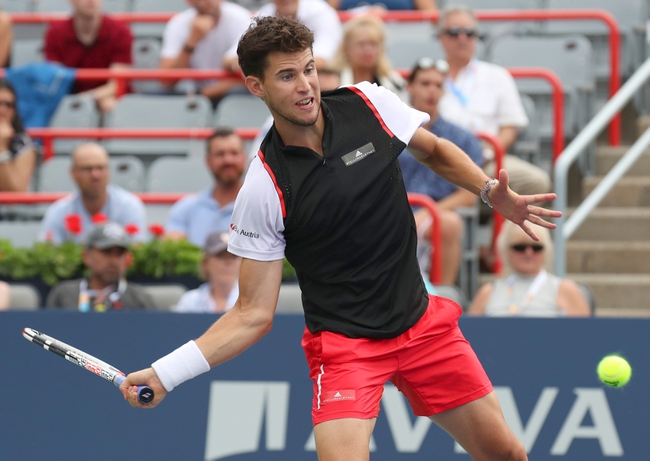 Dominic Thiem last played at the US Open where he was eliminated in the opening round. Despite the result at Flushing Meadows, it has been a strong few months for Dominic Thiem as he won the Austrian Open and made the quarterfinals of the Rogers Cup. The 2019 season has been massive for Dominic Thiem as his performance at the French Open has established himself as one of the best in the world. This will be the second time that Dominic Thiem will be playing at the Laver Cup and he should be confident as he has a 1-0 record at this event.

Denis Shapovalov is a very exciting player but he has not shown the consistency of a top player. Dominic Thiem has been very strong over the past 18 months and following a strong clay-court season, the Austrian is looking in good form. Thiem defeated Shapovalov very recently and I see the Austrian repeating that result in this match.