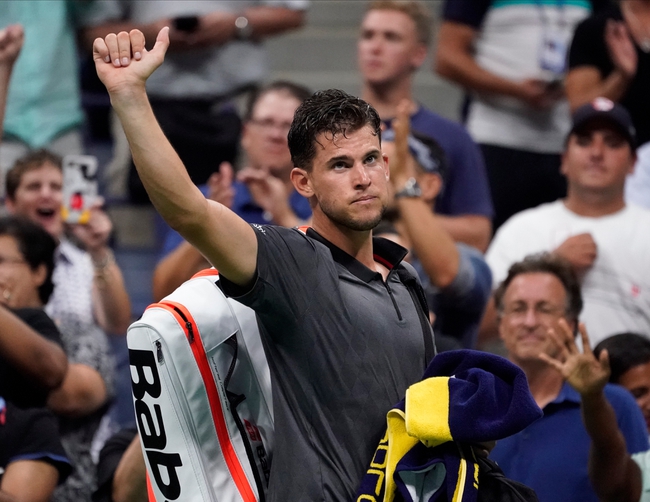 Dominic Thiem begins his 2020 clay-court season in the Rio de Janeiro Open on Tuesday, February 18 against Felipe Meligeni Rodrigues Alves in the first-round.

Dominic Thiem has had an incredible start to 2020. The Austrian star is one of the best tennis players in the world, and he was so close to winning his maiden Grand Slam in Australia where he leaded Djokovic 2-1 before losing in the 5th set. Thiem has high hopes for 2020 and he has already stated he wants to make the top 3 in the world. Thiem said that if he won here in Rio de Janeiro he would be very close to reaching No.3 and he wants to take his game to the next level. Thiem plays his best tennis on clay, and by looking at the quality of his tennis on the hard-courts of Melbourne, he will look unstoppable on the dirt this year.

Felipe Alves will be both looking forward to this match but also will be saddened that he had to draw the No.1 seed. Alves is a promising Brazilian player who has a strong forehand, but he is no where near the level he needs to be if he wants to be on the ATP Tour. Alves is a challenger level player and he will see any opportunities to play on the ATP Tour as a lesson to improve his game.

This will be the first meeting between both players and it is an easy prediction for anyone. Thiem is the drastically better player, he is determined to win here in Rio and I do not see Felipe Alves standing a chance. Dominic Thiem will come out and get this done quickly.