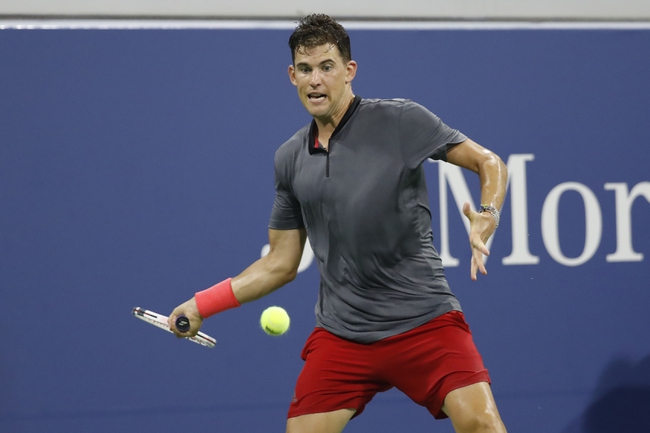 In the third round of the 2020 ATP Australian Open, Dominic Thiem is set to play against Taylor Fritz from the United States.

On the other side of the coin, Dominic Thiem also played a 5-set match in the previous round. Thiem had a strong start to the match as he won the opening set but the Austrian lacked focus and that cost him the second and third sets. Fortunately, Thiem found his form in the final 2 sets which he won comfortably. During the win, Dominic Thiem won 92% of his service games and 7 return games. There are big expectations on Dominic Thiem and he will be hoping to make a major impact at this tournament.

Dominic Thiem and Taylor Fritz have played each other 3 times in the past. Fritz has won once in the past while Thiem has won twice. The most recent match between these two players was in 2019 at the Laver Cup where Fritz won in 3 sets.

Both Dominic Thiem and Taylor Fritz played a 5-set match in the previous round and as a result, fatigue may be a reason. Taking that into consideration, I am going to pick Dominic Thiem to win this match. Thiem has been playing outstanding tennis and I see him having too much defensive ability to Fritz. Taylor Fritz lacks the receiving game required to compete with Thiem and I see that costing the American the match.