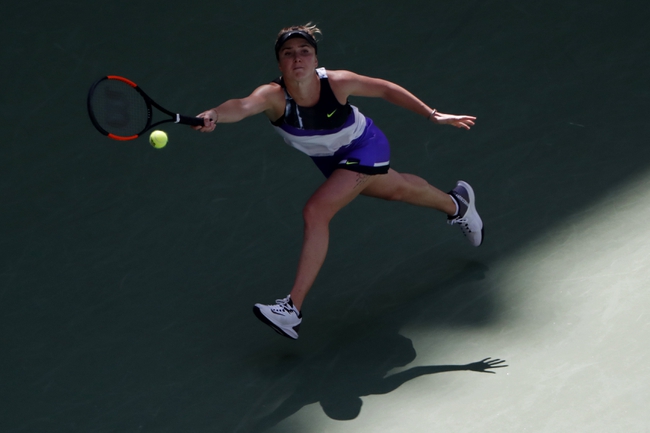 At the 2019 WTA Beijing Open, Ukrainian tennis superstar Elina Svitolina will play in the opening round where she will face Anastasija Sevastova from Latvia.

As far as tennis is concerned, things have been outstanding for Elina Svitolina. Svitolina has had a decent start to the Asian season as she made the quarterfinals of both the Guangzhou Open and Wuhan Open. It has been a supreme few months for Elina Svitolina as she had an outstanding North American leg prior to arriving in Asia. In North American, Elina Svitolina reached the semifinals of the US Open while making the quarterfinals of the Silicon Valley Classic and Rogers Cup. At the age of 25, Elina Svitolina is reaching greater heights in her career as she has significantly improved her consistency this season which has allowed her to have big results at major tournaments. Svitolina made the semifinals of the China Open in 2016 so she should enjoy playing at this event.