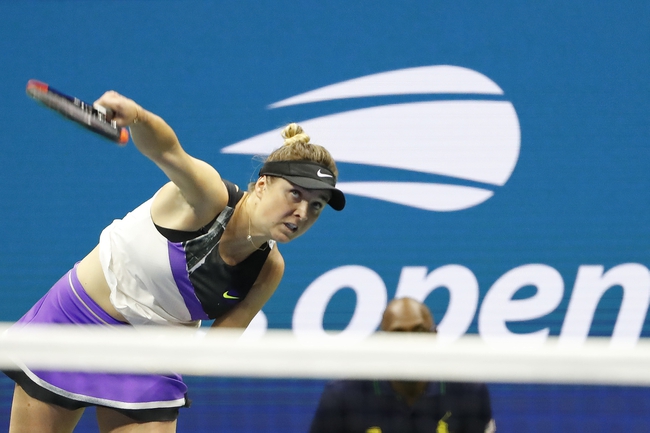 Ukrainian tennis superstar, Elina Svitolina is set to play at the 2019 WTA Kremlin Cup in Moscow. Svitolina will begin her tournament in the second round where she will face Veronika Kudermetova from Russia.

This will be the first time that Veronika Kudermetova and Elina Svitolina will be playing each other at a WTA event.

Taking everything into consideration, I am going to pick Elina Svitolina to win this match. Svitolina is an outstanding player and while she has not won a tournament in 2019, she has shown exceptional skills and has had big results at Grand Slam event. Svitolina is the stronger player and I see her winning this match in straight sets.