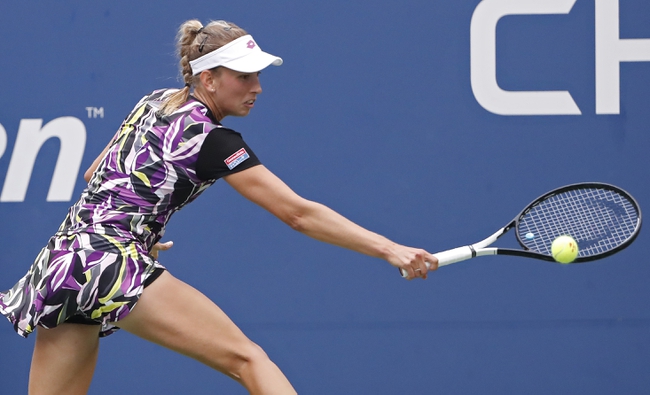 Canadian tennis player Bianca Andreescu has made it into the quarterfinals of the 2019 US Open. At this stage of the tournament, Bianca Andreescu will play against Elise Mertens from Belgium.

On the other side of the coin, Elise Mertens has also had a very strong tournament as she enters this match having beaten Kristie Ahn in straight sets in the previous round. It was a dominant display by Mertens as she only lost 2 games in the entire match. Mertens dominated with her receiving as he won 59% of her receiving points which allowed her to win 5 return games. Mertens also served well as she won 100% of her service games. Elise Mertens has looked in exceptional touch throughout this tournament as she is yet to lose a set. This is expected to be the first major test for Elise Mertens but she should be confident considering her results in this tournament.

This will be the first time that Elise Mertens and Bianca Andreescu will be playing each other in a WTA event.

It's hard to bet against Bianca Andreescu considering her recent form but I see the Canadian losing this match. Elise Mertens has been playing supreme tennis in this tournament and the Belgian is much more experienced which I see aiding her in such a big match. Mertens has looked flawless in this tournament and I see her being good enough to win this match and secure a spot in the semifinals.