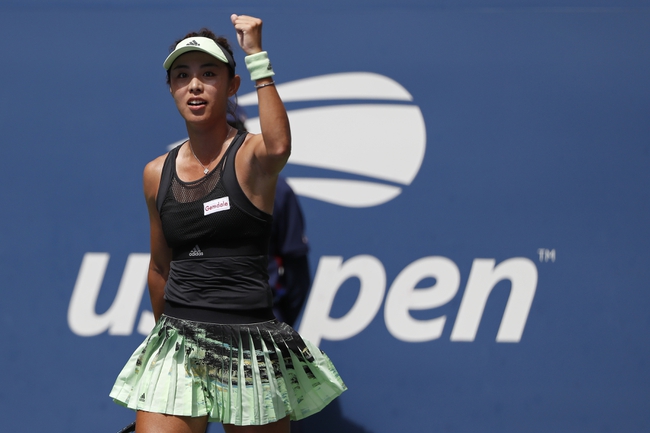 Qiang Wang has an incredible win over Serena Williams at the Australian Open and got her revenge for a 6-1/6-0 defeat at the US Open. Wang showed us in Australia that she can compete against the best and that, when confident, is dangerous on a tennis court. Wang has a very strong forehand and a solid backhand which are able to move opponents around the court. Wang will fancy her chances in all tournaments throughout 2020, but will she be able to carry on her momentum from the Australian Open?

Elise Mertens is a very good player on hard-courts. Mertens is very experienced and is able to win matches in convincing fashion. Mertens had an average 2019 season, and will be wanting to have a better 2020 season. Mertens is more than capable of winning titles in Singles but we have not seen it enough from here. If Mertens will want to win titles and compete far into tournaments, she will need to focus more on her Singles rather than her Doubles.

This will be the 5th meeting between both players, and it could be a tight one. Wang leads the H2H 3-1, and I believe that eventually, Wang will win again. Wang is in better form, and showed us in Australia that she is the real deal. Mertens will need to decide whether to focus on Singles or Doubles but I cannot see her competing at her best whilst playing both.