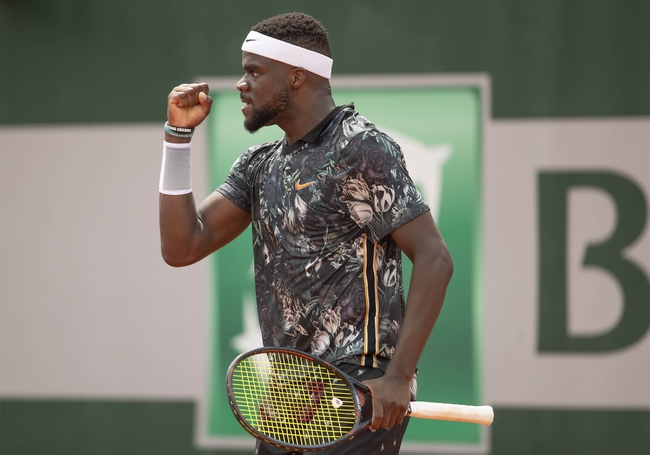 An All-American clash is going to take place in the second-round of the 2020 Delray Beach Open as Frances Tiafoe meets Tommy Paul.

Frances Tiafoe has not had the start to 2020 that he wanted. Tiafoe was unable to defend his quarterfinal ranking points in Australia as he was knocked out in the first-round, and since then he has not even been able to compete to a high level on the challenger tour. Tiafoe's game really revolves around his confidence, and unfortunately for the American, he does not have the mentality to get himself back into tough matches or from bad situations. Tiafoe has a good victory in the first-round against Emilio Gomez, but now he meets a much tougher opponent in Tommy Paul. Which American will book their spot in the quarterfinals?

Tommy Paul will be glad that Nick Kyrgios withdrew from the tournament as it allowed him to face a lesser opponent in Daniel Galan. Tommy Paul is a solid player and a bit of an underrated one when you think about it. Paul performed incredibly well in Australia, beating Grigor Dimitrov and reaching the third-round. Paul has great firepower, accuracy and he is incredibly strong. The only reason why he is not a main attraction on the ATP Tour, but rather the challenger tour, is because of the inconsistency in his game. Will Paul be able to continue this style of play as he meets his friend Frances Tiafoe in the second-round?

This will be the 3rd meeting between both players, with Tiafoe winning both of their prior meetings. Shockingly, Tiafoe is now lower ranked than Paul, and I believe that Paul is in better form. This will be a tight match, but I think the extra confidence in Paul's game and Tiafoe's inability to find his mojo will allow Paul to eventually get the victory and make it to the quarterfinals.