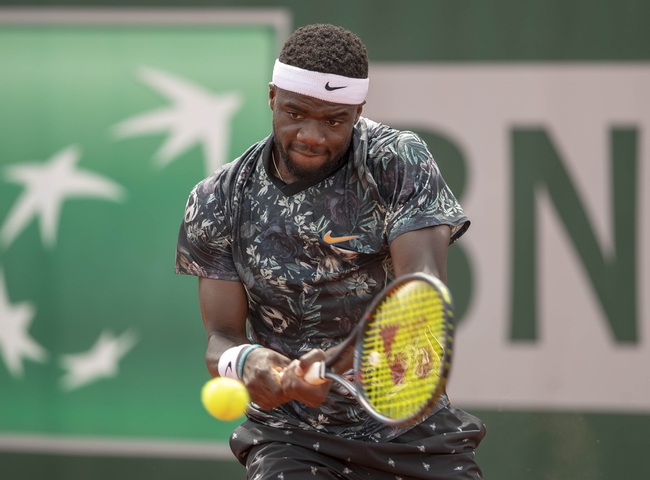 Ugo Humbert meets home crowd favourite, Frances Tiafoe, in the quarterfinals of the 2020 Delray Beach Open. Who will make it to the semifinals?

Ugo Humbert had a solid match against Miomir Kecmanovic, winning in straight sets. Humbert has had a great start to 2020, winning one title and performing well on the hard-courts. Humbert has a good game, he is tall, he has a big serve, and his forehand is strong. The only thing in Humbert's game that worries me is the fact that he goes big a lot of the time when he shouldn't. Of course Humbert is still young and he will learn these things the more he plays.

Frances Tiafoe has really disappointed me in the last year or so. Tiafoe burst onto the scene a few years ago and he had so much potential. He is fast, he has flair, and he is passionate. But in the last year or so, Tiafoe has just not played well enough to be considered a future star. Tiafoe is not a patient player, and he plays way too big way too early, creating a lot of unforced errors. Tiafoe won in straight sets against Tommy Paul, but that is more to do with the fact that Paul did not play well enough. Tiafoe needs to stop this bleeding quick as he has amazing potential which he is not fulfilling.

This will be the second meeting between both players, and Tiafoe's time is up. Tiafoe is not as good as Humbert at the moment, and he will face another reality check that he is going to figure out how to drastically improve his game. Expect Humbert to dominate.