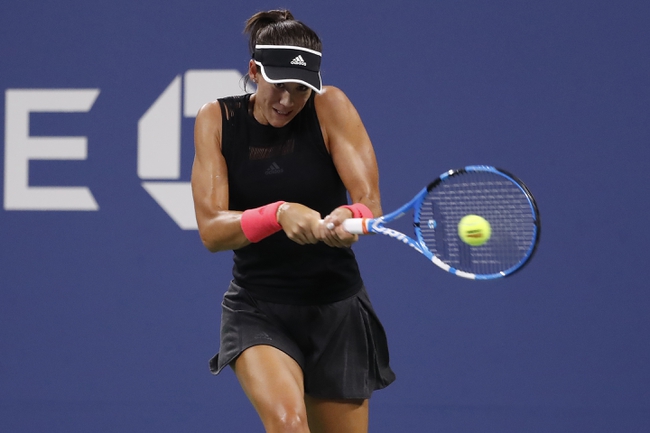 Taking everything into consideration, I am going to pick Garbine Muguruza to win this match. Anastasia Pavlyuchenkova has played well but she lacks the experience required to win big tournaments and I see that being an issue. Garbine Muguruza is playing well and she has won Grand Slams in the past. I see Muguruza winning this match and secure a spot in the semifinals.