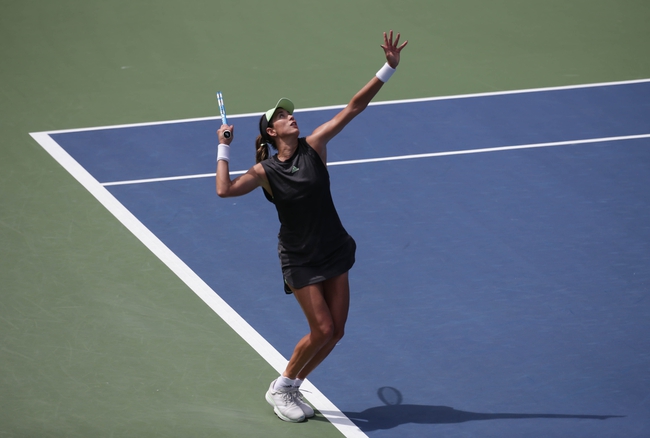 The final of the 2020 Australian Open is set to be played between Garbine Muguruza from Spain and Sofia Kenin from the United States.

Sofia Kenin was outstanding in the previous round where she defeated Ashleigh Barty in straight sets. Kenin was hugely determined throughout the match as she fought for every point and put too much pressure on Barty. During the victory, Sofia Kenin served exceptionally well as she won 67% of her service points which allowed her to win 92% of her service games. The receiving was also solid as Kenin broke Barty’s serve twice. This is a big occasion for Sofia Kenin and judging from her reaction after the semifinal win, it will be interesting to see how she handles the pressure of the match.

Garbine Muguruza and Sofia Kenin have played each other once in the past. The match was played 2019 at the China Open where Kenin won in 3 sets.