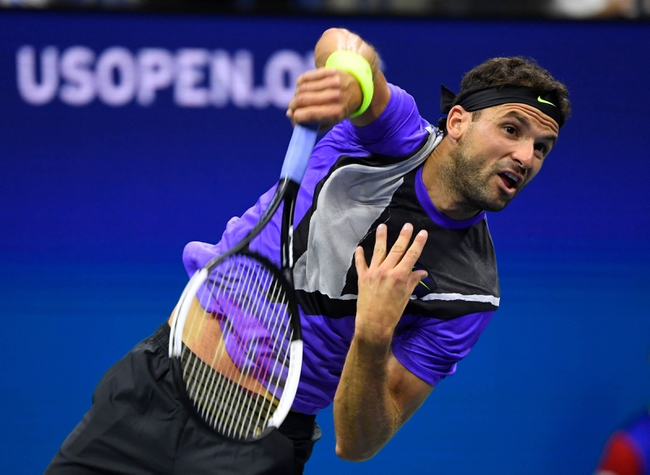 Bulgarian tennis superstar, Grigor Dimitrov is set to play at the 2019 ATP Chengdu Open. Dimitrov will begin his tournament in the second round where he will play against Dan Evans from the United Kingdom.

On the other side of the coin, Dan Evans played in the first round where he Bai Yan in 3 sets. It was a very close match that was decided by a tiebreaker in the final set. It was a solid performance by Dan Evans as he won 80% of his service games and 4 return games. Despite that result, this is expected to be a tough match for Dan Evans as he is playing against the number 4 seed.

Dan Evans and Grigor Dimitrov have played each other twice in the past with both players winning on one occasion. The most recent match between these two players was in 2016 at ATP Washington where Dan Evans won in straight sets. Dimitrov’s win over Evans was in 2011 at the Eastbourne International.

Taking everything into consideration, I am going to pick Grigor Dimitrov to win this match. Dimitrov looked outstanding during the US Open and he seems to have improved his game significantly over the past 12 months. Dimitrov seems to be playing with confidence and that should make him very tough to beat. I see Dimitrov winning in straight sets.