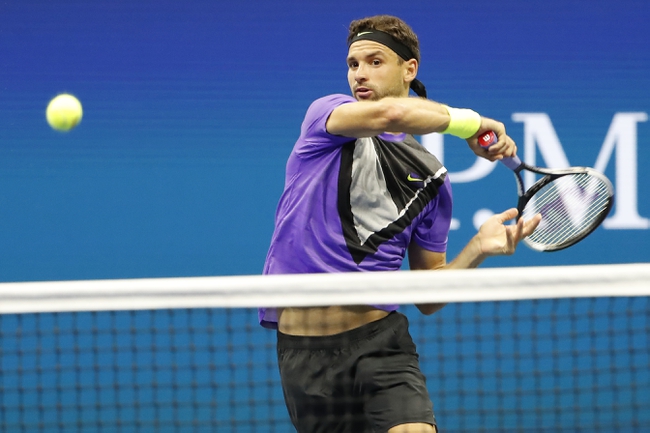 In the second round of the 2020 ATP Rotterdam Open, Grigor Dimitrov is set to play against Felix Auger Aliassime from Canada.

Grigor Dimitrov was very impressive during the opening round where he defeated Denis Shapovalov in straight sets. During the win, Dimitrov impressed with his serving as he won 73% of his service points which allowed him to win all of his service games. Dimitrov also won a tiebreaker and a return game against Shapovalov. Grigor Dimitrov has been playing good tennis over the past few months with his big performance being at the 2019 US Open. Dimitrov looks in good form and he will be confident in his own ability for this match.

Felix Auger Aliassime has been very impressive but I see him losing this match. Grigor Dimitrov has been in outstanding form and he is playing at the level which saw him win the ATP Finals. This should be a close match since both players are very gifted and I see this match lasting 3 sets. That being said, I see Grigor Dimitrov winning this match and securing a spot in the quarterfinals.