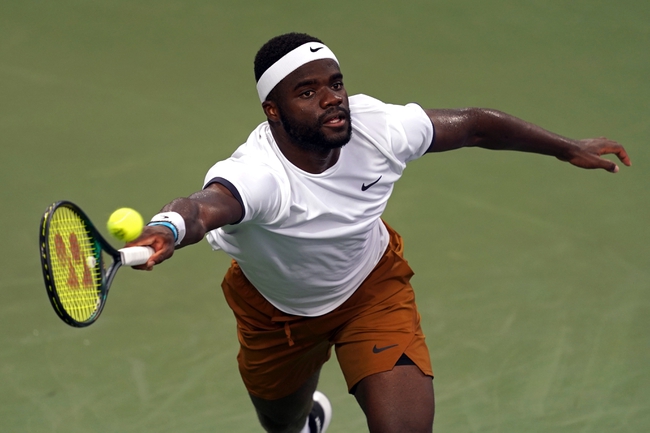 Hubert Hurkacz and Frances Tiafoe meet in the quarterfinals of the 2019 tennis Winston-Salem.

Frances Tiafoe is coming off a one set win over Filip Krajinovic that took eight games to decide. In the victory, Tiafoe won 88 percent of his first serve points and 82 percent of his second serve points. Tiafoe won 84 percent of his total service points and converted on two of his three break points. Tiafoe got 42 percent of his first serves in play and didn’t face a single break point. Tiafoe also benefits from rest, as he had to play just 38 minutes to move to the next round, as Krajinovic retired as soon as the first set was completed. Tiafoe looks to win three straight matches for the first time since Miami. Tiafoe has won four of his last six matches on hard court.

These two played twice in 2018 and Tiafoe won both meetings, including a match in the Next Gen Finals. The other match took place in Washington, a meeting Tiafoe won in straight sets.

While it was just one set, Tiafoe is coming off a brilliant serving performance, and he’s the type of player who thrives off confidence. It can be a rough go for Tiafoe when he’s not feeling it, but he’s a rising star when hitting his spots and has that pep in his step. Playing on American soil certainly doesn’t hurt Tiafoe.