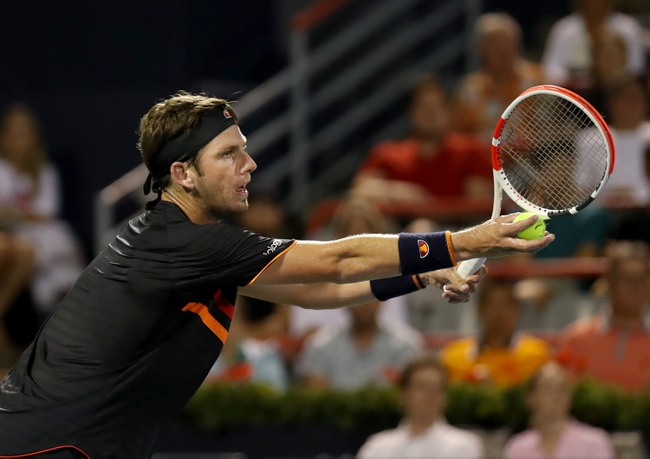 Jason Jung meets Cameron Norrie in the second-round of the 2020 New York Open.

Jung has just come off the best victory of his career, beating Kevin Anderson in straight sets! Jung is a promising talent on hard-courts who has not been able to yet break through. Jung's serve is big and his baseline playing ability is solid. It will be interesting to see if this is going to be Jung's breakthrough tournament.

Cameron Norrie had a wobbly beginning to 2020. The Brit had a terrible ATP Cup and his performances since have not been anything to write home about. Norrie is a hard player to beat, especially for right-handers, as he is able to counter players with his left-handed serve and forehand. Norrie needs to improve his game if he wants to compete in these kinds of tournaments, 2020 can go either way for him.

This will be the first meeting between these two players, and it is a tough one to call. Both players could win this match, but if we have to look at their previous match, Jung played extremely better against a harder opponent. Jung might struggle at some points against Norrie's left-handed serve and forehand, but he should come out on top in the end.