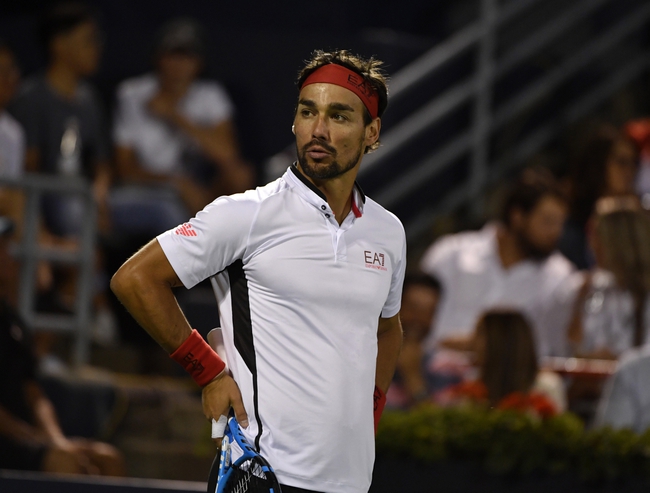 In the third round of the 2019 ATP Shanghai Masters, Fabio Fognini is set to play against Karen Khachanov.

On the other side of the net, Fabio Fognini has managed to find some winning momentum after beating Andy Murray in the previous round. It was a close match with Fognini holding his nerve in the final set to win via a tiebreaker. It was a good result for Fognini but the Italian didn’t look at his best. Fognini struggled with his serve as he allowed Andy Murray to win 6 return games. This is expected to be a tough match for Fabio Fognini as Karen Khachanov is an opponent that the Italian struggles against.

Fabio Fognini has struggled over the past few months and I see him losing this match. The momentum is with Karen Khachanov after the Russian beat Fognini last week and I don’t see any reason for a different outcome in this match. Khachanov is in better form and I see him being good enough to win this match and secure a spot in the quarterfinals.