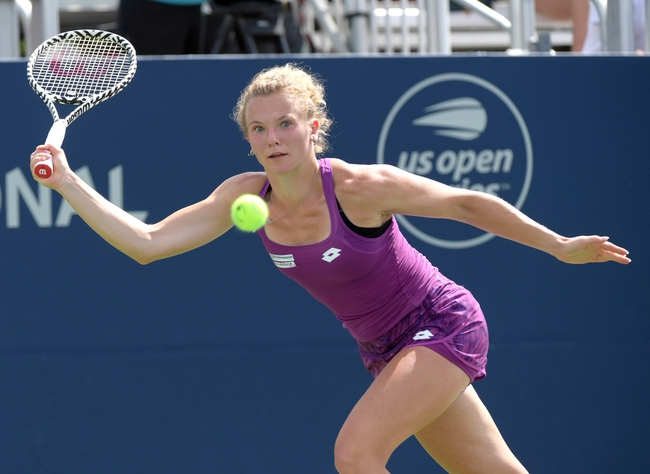 In the quarterfinals of the 2019 WTA New York Open, Katerina Siniakova will play against Bernarda Pera from the United States.

Prior to arriving at the New York Open, Katerina Siniakova has shown solid form in doubles tennis as she won the doubles tournament at the Rogers Cup. Unfortunately for Siniakova, the form has not been evident in singles tennis as the last time she made the quarterfinals of a tournament was in May.

On the other side of the coin, Bernarda Pera had to battle for 3 sets to win her previous match. Pera lost the opening set but fought back extremely well to win the final 2 sets and the match. During the win, Bernarda Pera impressed with her receiving as she won 51% of her receiving points which allowed her to break her opponent’s serve on 6 occasions. Pera recently made the semifinals of the Baltic Open which shows that she is in good form.

Looking at all the information, I am going to pick Katerina Siniakova to win this match. Despite her form at this tournament, Pera is still inexperienced at big tournaments and I see her struggling against an accomplished opponent in Siniakova. Katerina Siniakova was impressive in the previous round and I see her being good enough to win this match and secure a spot in the semifinals.