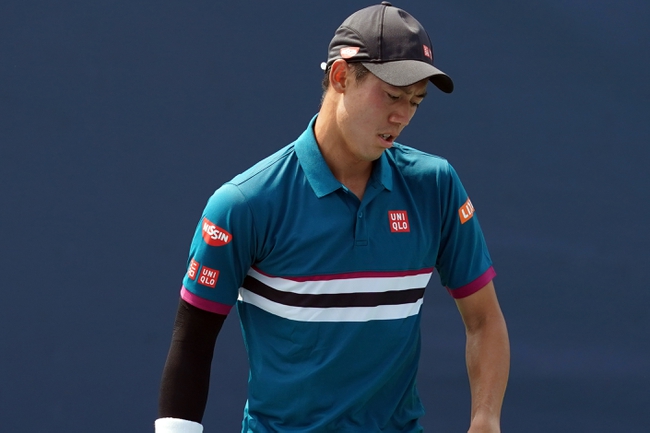 Japanese tennis superstar, Kei Nishikori will begin his 2019 US Open campaign against Marco Trungelliti from Argentina.

Looking at Kei Nishikori, the Japanese superstar has not had a good start to the North American leg of the tour as he was eliminated the opening round of both the Rogers Cup and the Cincinnati Masters. Despite those results, Nishikori has shown good form in recent months as he made the quarterfinals at Wimbledon, the French Open and the Italian Open. Returning to the US Open should give Kei Nishikori a boost as he has an outstanding record at this tournament. Nishikori made the final at the US Open in 2014. Last season, Kei Nishikori made it through to the semifinals of this tournament. Nishikori has won 72% of his matches at the US Open.

This will be the first time that Kei Nishikori and Marco Trungelliti will be playing each other at an ATP event.

Looking at all the information, I am going to pick Kei Nishikori to win this match. Nishikori has an outstanding record at Flushing Meadows and he seems to have a reasonably easy draw. Kei Nishikori is a significantly stronger player than Marco Trungelliti and I see the Japanese superstar winning this match with some ease.