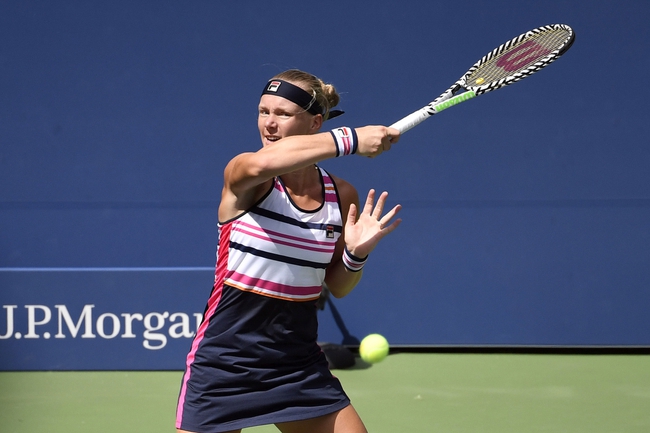 Dutch tennis superstar, Kiki Bertens will be playing in the 2019 WTA Pan Pacific Open in Osaka, Japan. Bertens will begin her tournament in the second round where she will play against Anastasia Pavlyuchenkova from Russia.

Looking at Kiki Bertens, the Dutch superstar received a bye in the opening round due to her seeding. Bertens last played at the Zhengzhou Open where she was eliminated following her first match. Bertens had a tough North American season and it seems like her poor form has continued as she struggled during her previous match. Having said that, Kiki Bertens has an outstanding record in Asia as she has won titles including the Korea Open. Bertens had a very strong Asian leg last season and she will be hoping that she can find that kind of form in this tournament.

Kiki Bertens and Anastasia Pavlyuchenkova have played each other 7 times in the past. Bertens has won on 5 occasions while Pavlyuchenkova has won twice. The most recent match between these two players was only weeks ago at the US Open where Kiki Bertens won in straight sets.

Kiki Bertens has not had the strongest string of results recently but the Dutch superstar is an elite player and I see her winning this match. Bertens easily won against Anastasia Pavlyuchenkova during the US Open and I see a repeat of that result in this match.